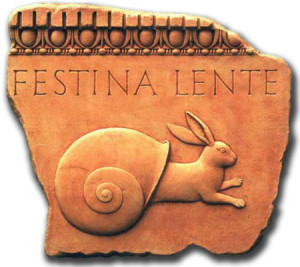 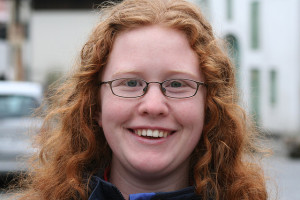 I have 246 Facebook “Friends”. At least half of them are folks that I really have to stop and think before I can figure out who they are. Some of them are a friend of a friend, and others are folk who I vaguely knew in college, or who snubbed me in high school. My main activity on Facebook is rejecting invitations to a cause, or ignoring a poke or a water balloon. And it’s simply impossible to keep up with the various updates, notes, statuses, and so on.

Rich is considering trimming his Facebook Friends list. Nothing personal, but it’s just impossible to keep up

I immediately got several responses, with people saying that they hoped they make the cut, or giving suggestions of how to manage the firehose of data.

And as I looked at the list, I discovered that it was indeed hard to decide who to drop from the list. They’re all there because they contacted me and asked to be reconnected with me. With only a tiny handful of exceptions, they all invited me. I’ve only invited perhaps a dozen of the folks on my list. So presumably these folks had enough esteem for me that they thought me worth reconnecting with.

And, each person that I considered removing, I realized that it was, indeed, pretty neat to be back in touch with this person, some of them after more than 20 years. So … I guess I’ll just try to figure out some way to manage the data. Apparently there’s Yet Another Facebook App for doing just that.

But … I still can’t keep up with the endless stream of messages of one kind or another.

This weekend we helped friends move, and I hurt EVERYWHERE.

All the usual suspects were there. We’ve helped each other move for almost 20 years now, and between the various families, and 2 or 3 moves each, we’ve probably moved each other 30 or 40 times. They’ve moved me 3 times, one of which I wasn’t even there for! That’s right, I had about 4 days between one conference and the next, didn’t have time to get everything done, and had to be out the next week. While I was gone, they descended on the apartment and moved everything out, to the walls, while I was in Portland.

Now *THAT* is what friends are.

Thanks, Skippy, Matsu, RoUS, and all the other dear friends who came to our celebration. Having you there made it all the more joyous an occasion. Thank you.