This is the second year that I’ve attended isc-hpc in Frankfurt. One of the highlights of this event is the student cluster competition. This year there are 12 teams competing for the fastest and most energy efficient student cluster. 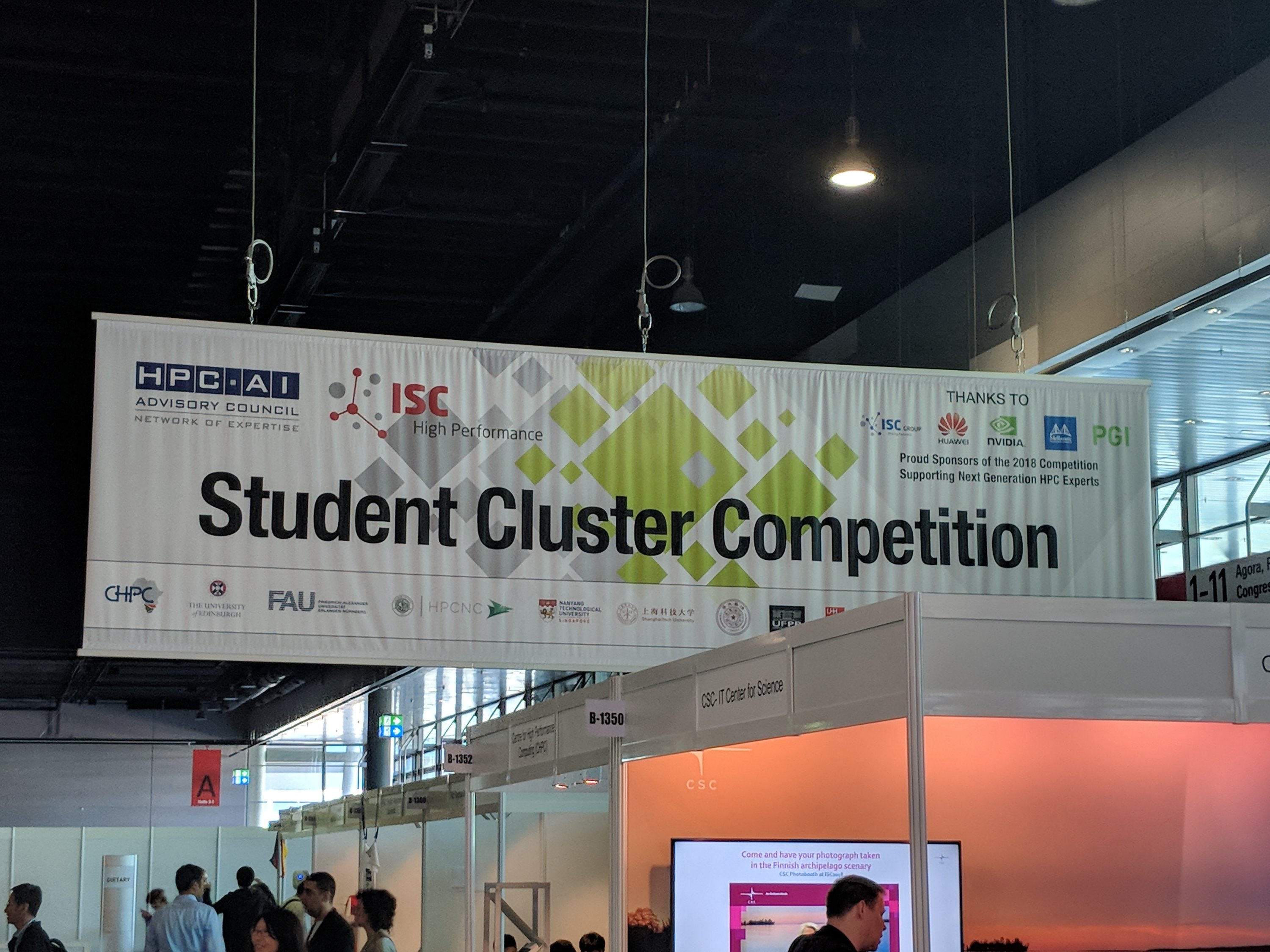 This year I interviewed about half of the teams. It’s hard to find a time when they’re not actively working on projects, and one doesn’t want to interrupt. 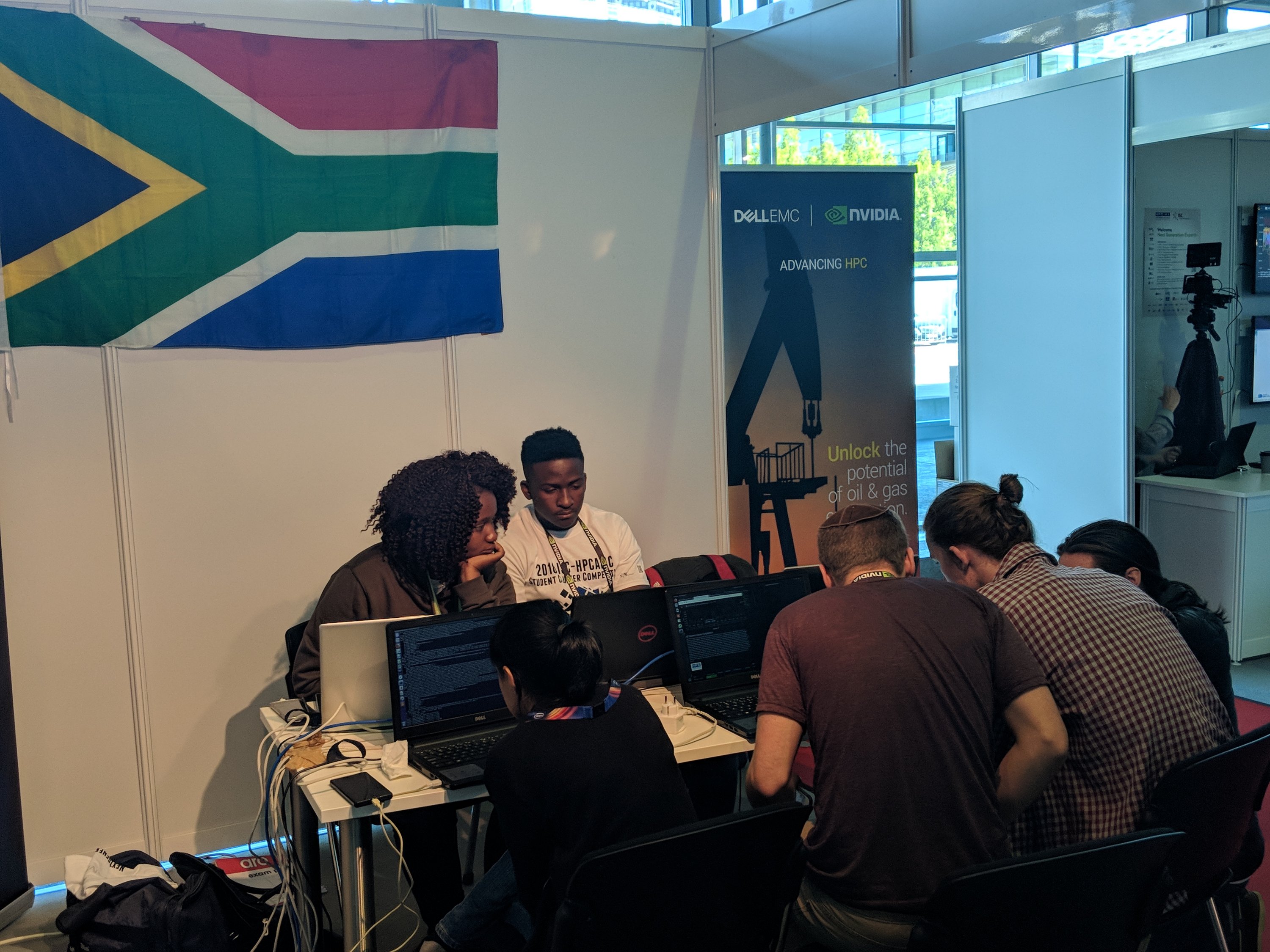 There are several parts to the contest. In addition to solving some simulation problems that they’re presented with months in advance, there is always a secret application that is provided when they arrived on site. They have to program and optimise the solution, and then try to run it faster than any of the other teams. And, they have to do all that without exceeding 3 kilowatts of power usage.

This year there are teams from Africa, Asia, South America, and Europe. 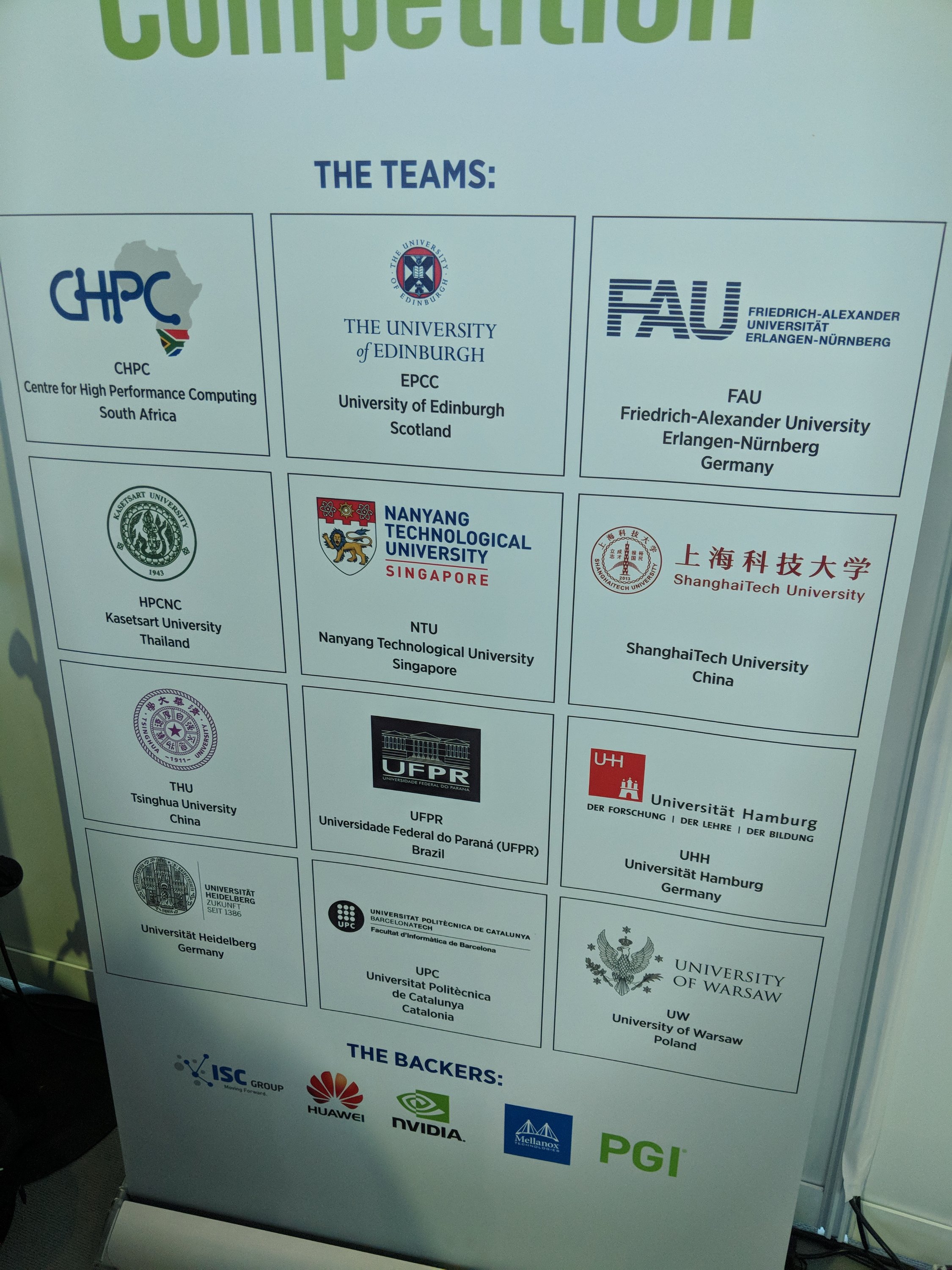 The awards ceremony is this afternoon, when will find out which one of these teams of young student geniuses will prevail. 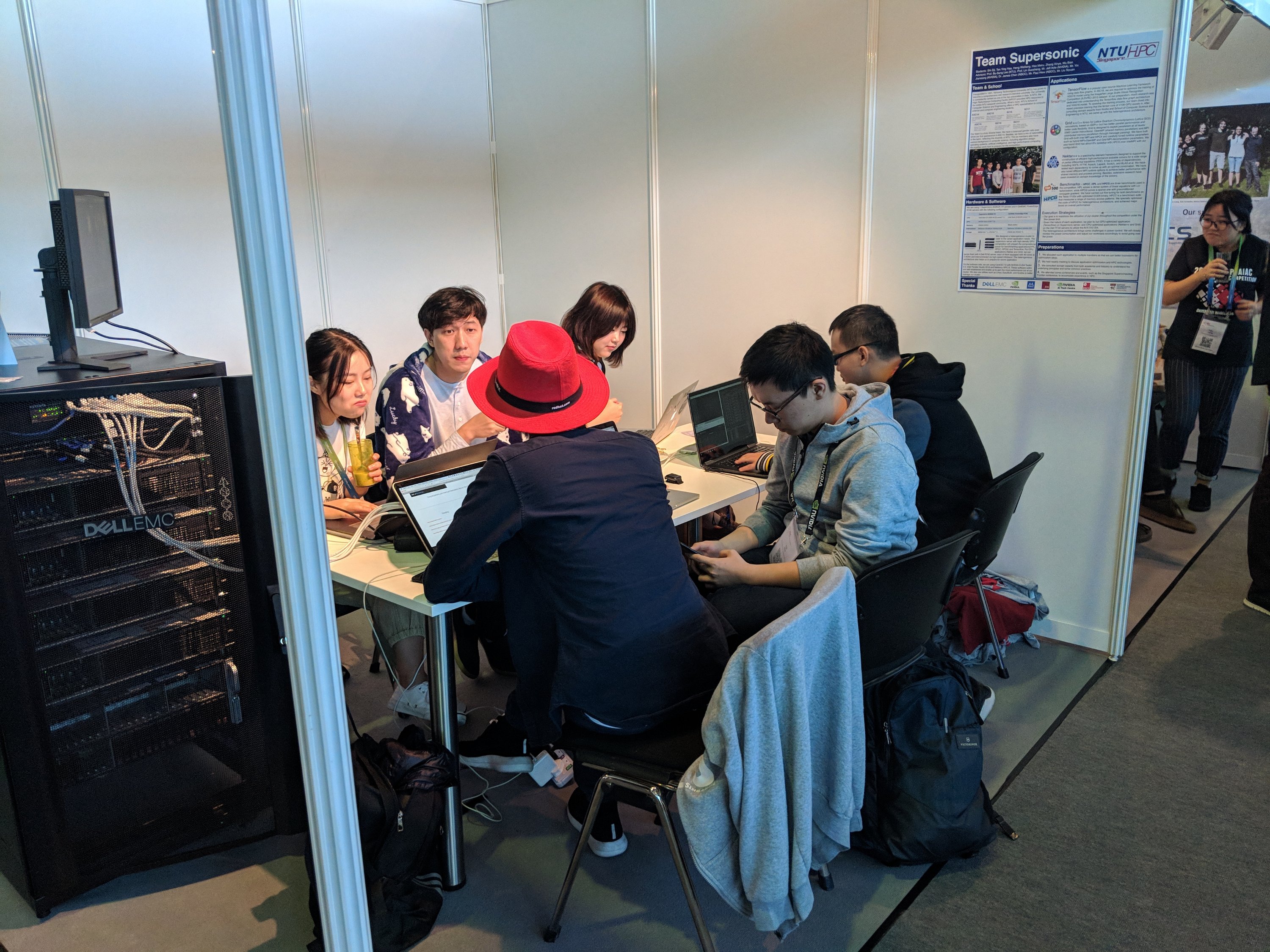